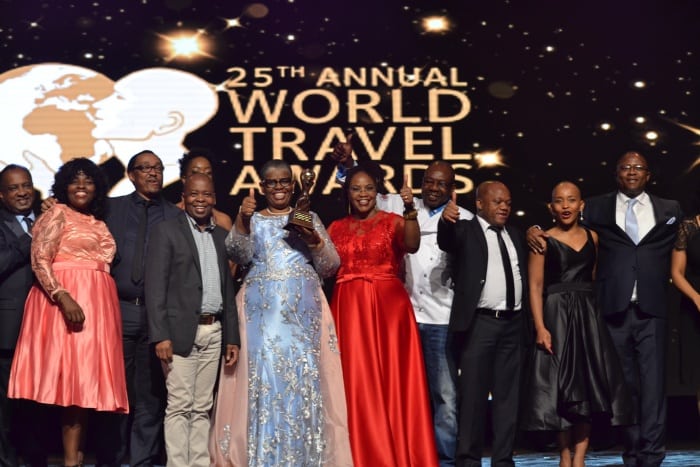 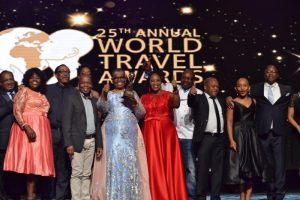 The finest travel brands in Africa and the Indian Ocean have been unveiled at a star-studded gala ceremony in Durban, South Africa.

The elite of the travel industry assembled for the World Travel Awards Africa & Indian Ocean Gala Ceremony 2018 at the Durban International Convention Centre to find out who among them would be crowned best of the best.

Durban, which is enjoying a renaissance thanks to a series of landmark development projects, was named Africa’s Leading City Destination, while Cape Town’s captivating mix of cultures, cuisines and landscapes was acknowledged as it picked up Africa’s Leading Festival & Event Destination.

Hundreds of the leading travel industries figureheads from across Africa and the Indian Ocean attended the ceremony at the Durban ICC, the state-of-the-art events and entertainment venue, which was opened by the late Nelson Mandela in 1997.

Graham Cooke, founder, World Travel Awards, said: “The Durban ICC has reinforced its standing as a world-class entertainment venue on what has been a magnificent evening of travel industry triumph, as well as a highlight of our 25th anniversary.

“We have had the privilege of recognising the leading hotels, airlines and hospitality providers from across Africa and the Indian Ocean and my congratulations to each of them.”

The ceremony marked the sixth leg of the World Travel Awards Grand Tour 2018 – a series of regional events to acknowledge the world’s outstanding travel brands.