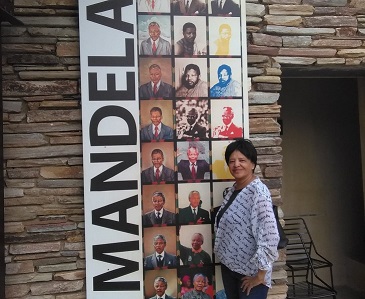 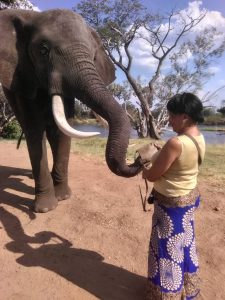 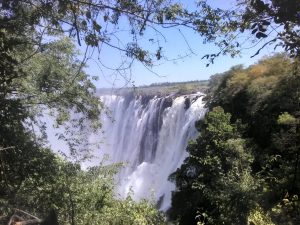 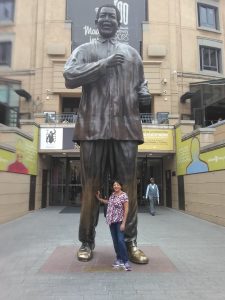 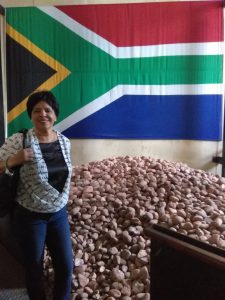 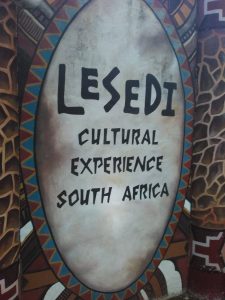 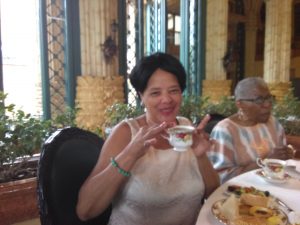 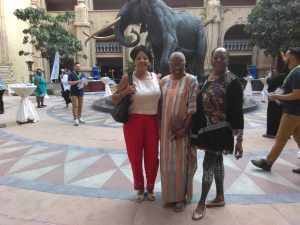 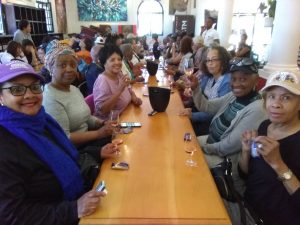 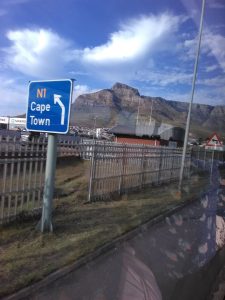 Even though the Mandela Heritage Trail, Cape Town and Zambia’s Victoria Falls were important highlights of this trip of a lifetime, I must admit that every aspect and everything that we did were exciting highlights. We experienced all types of tourism adventures in South Africa and there was something thrilling to do every day during our two week visit. Exploring and experiencing South Africa is well worth your time and money. No wonder South Africa is one of the top two destination countries in Africa and a top vacation experience in the world. Unforgettable moments and memories that will last a lifetime await you in South Africa.

South Africa- To join us or for more information, contact Kitty J. Pope at Kpope@AfricanDiasporaTourism.com or (678) 499-6562.